What we are looking for

Syncr are proud to be the official submission platform for a brand new initiative by Wolverhampton Wanderers Football Club.

The label is an ambitious and unique proposition that will unite two of the world’s biggest passions – music and football.

Artists who sign to Wolves Records will not only benefit from ADA’s global distribution network, digital marketing, product management and radio promotion, but will be supported by the club’s various and sizeable media and social channels (30 million +), including airplay at Molineux Stadium and across the club’s digital productions.

To aid the label in their search for a first signing, Wolves Records is also partnering with various A&R and production consultants, the first of which is Grammy nominated singer, songwriter, and highly sought-after producer, S-X (Lil Wayne, Nicki Minaj, Childish Gambino, Chance the Rapper, J. Cole, KSI and Skepta), who will be producing the first single from our debut artist.

The label is inviting artists, bands and producers to send in their music for consideration. Submit your music now. 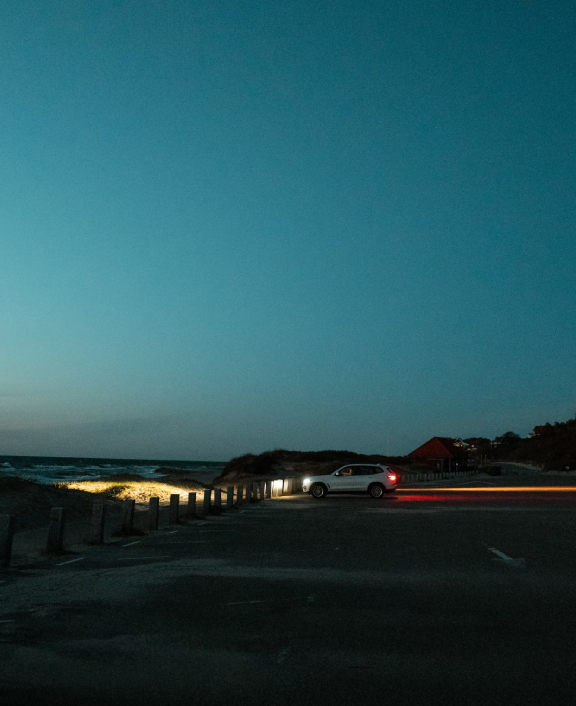 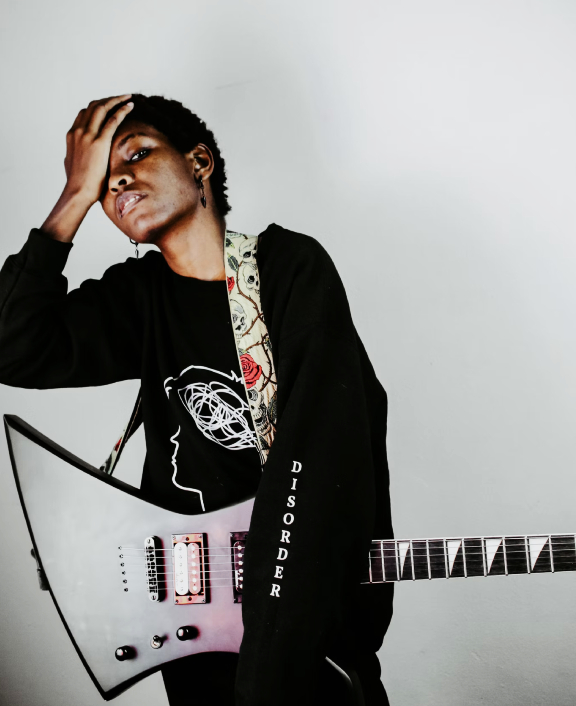 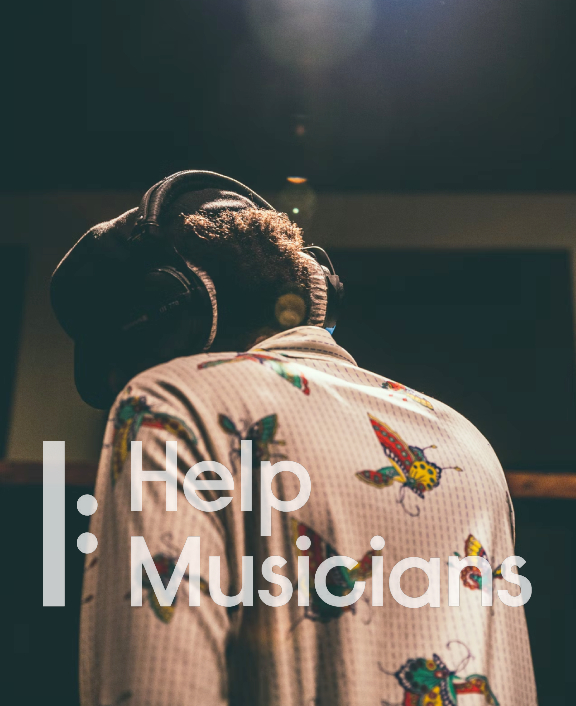 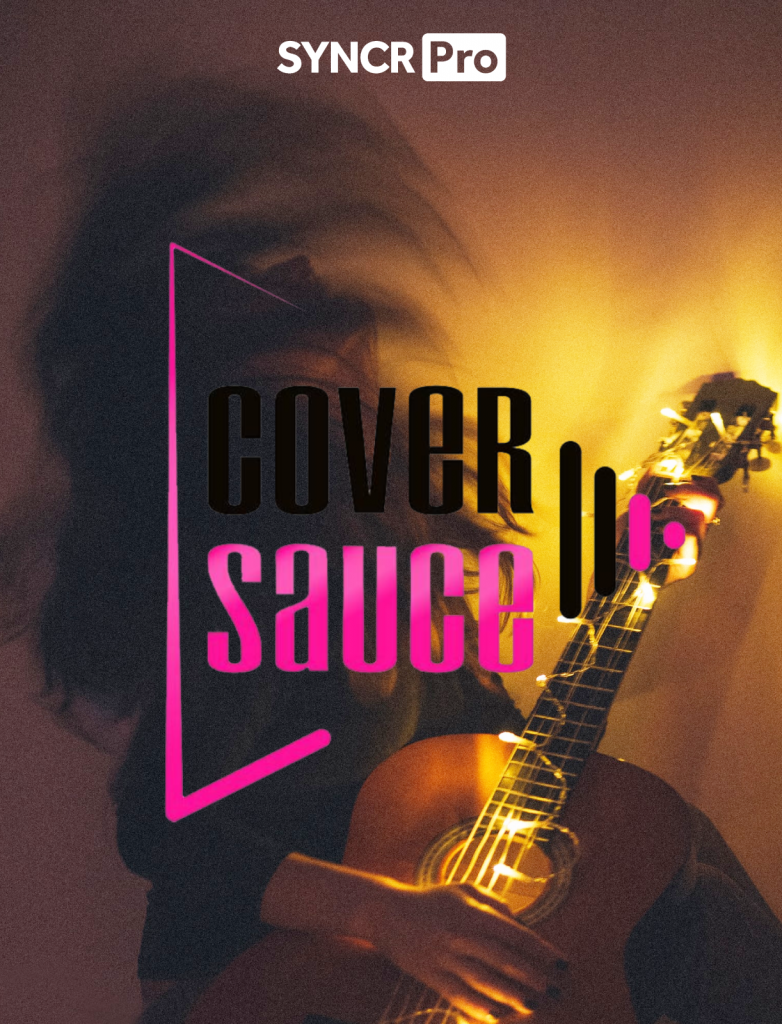