Syncrmusic | Movie Music Without A Movie: What To Do With Unused Compositions 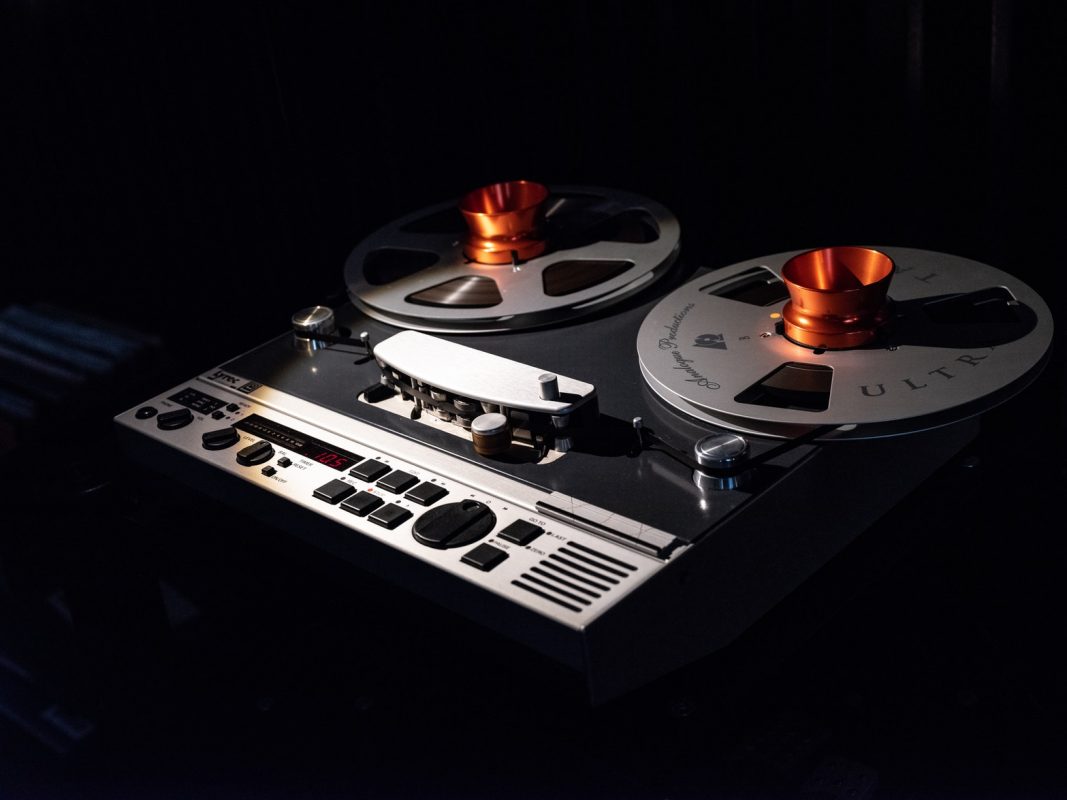 Movie Music Without A Movie: What To Do With Unused Compositions

With Syncr, songwriters and composers pitching for projects has never been easier, but the biggest problem in the entire creative industry is what to do with your work when a pitch is unsuccessful. Here are a few examples and ideas:

The simplest thing you can do if your music isn’t used is just to release it. When Johnny Jewel, who’s written for projects like Lost River and Twin Peaks: The Return, had his score for Nicolas Winding Refn’s Drive turned down, he released it as an album. Themes for an Imaginary Film was reworked and released through his side project Symmetry, opening the door for reviews, revenues and remixes. He then released Themes For Television, consisting of all the music that didn’t make the final cut of Twin Peaks.

Electric Youth, who’s song ‘A Real Hero’ also featured on in Drive, worked on the soundtrack for their movie Breathing with director Anthony Scott Burns, but ultimately, the film didn’t happen. The result; a fantastic album that stands on its own.

Even if it is used, depending on the exclusivity of your deal, you can still release it. Radiohead’s simply titled ‘Exit Music (For A Film)’ was exactly that in Baz Luhrmann’s 1996 interpretation of Romeo & Juliet, but that didn’t stop it being an integral part of their iconic album OK Computer.

But what if the film you want to soundtrack doesn’t exist in the first place? Not sure why you’d be wondering that, but we have the answers anyway! In a similar way to what composers like Mica Levi (Under The Skin, Jackie) did for a project entitled The Unfilmables, you can head over to sites like The Blacklist, a website intended for filmmakers to find scripts that haven’t been produced and practice there. Not only can this be great, pressure free fun, there’s always a chance that film could get made and you’ll have the perfect music for the script.

Alternatively, unused music can be turned into projects for production music libraries to be used in other movies. Although the music will then be owned by the library and licensed for use in TV, movies and other media it wasn’t intended for, it helps composers earn from their creativity, instead of it being unused and unpaid for.

For songwriters unsuccessful in our opportunities, there is nothing to stop you from doing the same; releasing it yourself, adapting it for another brief or working on it with another artist for them to release. The key thing is that if you see value in something you’ve made, then, even if you have to adapt it a little, the chances are that someone else will too.